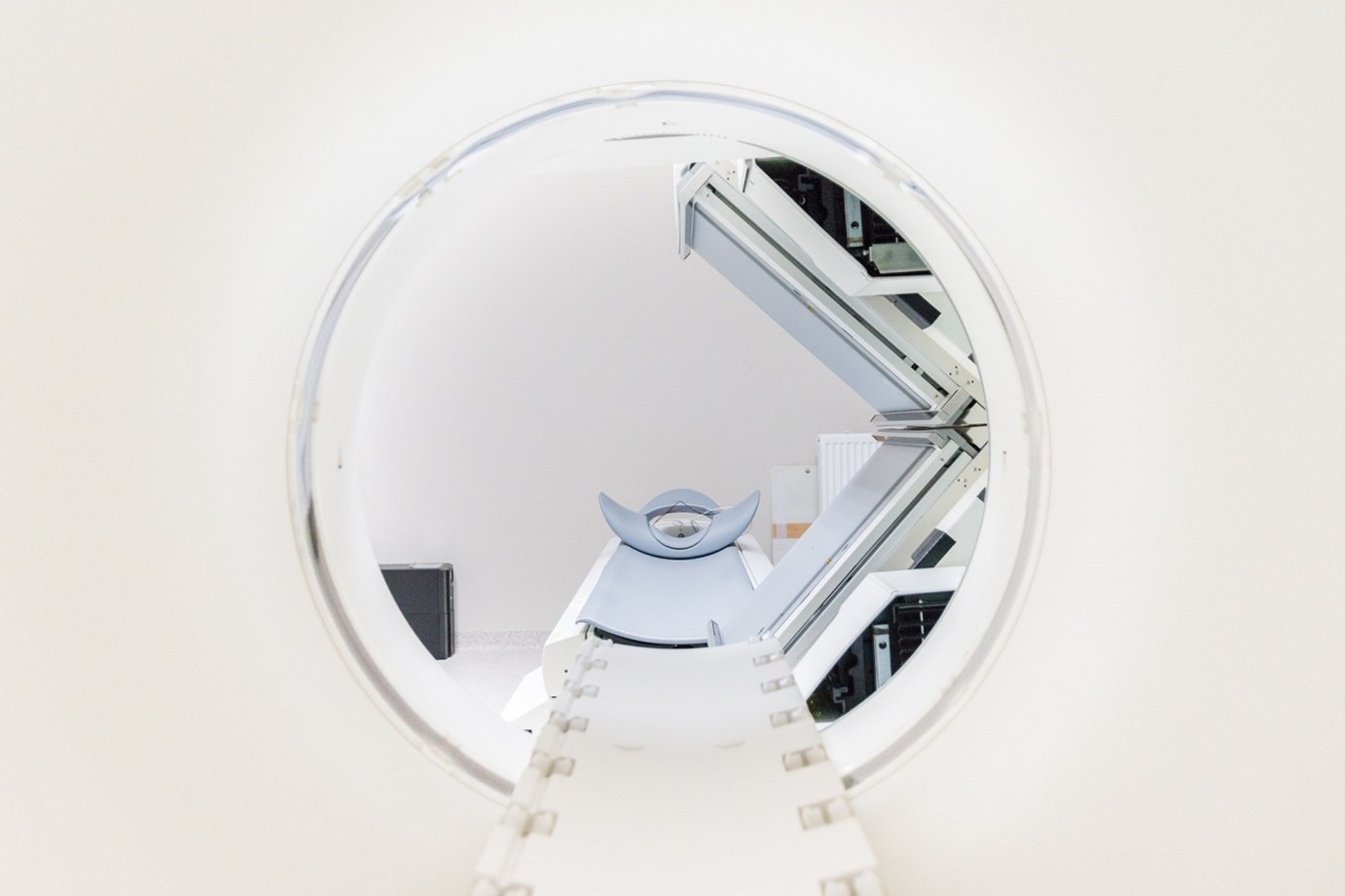 MRI Scan Created With AI Is on Par With Conventional MRI

Researchers from NYU Grossman School of Medicine and the Facebook AI team wanted to find out whether MRI scans generated with Artificial Intelligence (AI) were comparable to the traditional MRI scans which are currently used in clinics, the study results have been published in the American Journal of Roentgenology. The MRI scans using AI are called fastMRI scans. For the fastMRI, the researchers developed a neural network that was trained using data from previous knee MRI scans.

In the study, a total of 108 patients had MRI scans done on their knees. Then radiologists were given the task to review the MRI scans created with AI and the traditional MRI machine. It was found that there were no substantial differences between the two different methods, and the radiologists were able to arrive at the same conclusion regarding the diagnosis regardless of the method used. Furthermore, the radiologists found that the fastMRI images were of superior quality to the conventional MRI images. Also, the fastMRI does not require as much data as traditional methods, and so the imaging time is faster! The researchers suggest that the imaging times for knees could be less than 10 minutes in the future if AI technology is used.

"We are highly encouraged by these results," says Daniel K. Sodickson, MD, PhD, Vice Chair for Research in Radiology and director of the Center for Advanced Imaging Innovation and Research at NYULH. "We also encourage others to use the fastMRI data and open-source code to build upon our findings.  Together, we will continue to push the boundaries of medical imaging, using AI not merely to replicate tasks performed by humans, but to generate entirely new capabilities – like ultrafast MRI – that enhance the care of patients."

Go to https://fastmri.org to learn more.


Want to talk to a Mazree team member? Request a demo.

Select One
Are you signing up for our Business Directory or Equipment Auctions?

Our Business Directory has moved to
Haystackmagnet.com.
Select here and we'll take you there!

You're in the right place!
Click here to get started.